Rented tuxedos and gowns just so.

Corsages, the newly waxed car in the driveway for the cruise to the hall and the requisite cellphone snaps in front of the fireplace, for the memory and mom’s Facebook page.

Last year, prom – the prime social event in high school – was canceled in Monongalia County altogether because of COVID-19.

This year, it was a little bit different.

Prom happened in Monongalia County’s school district this year, even if there was no dancing and tables were socially distanced.

Clay-Battelle High School got dressed up this past Saturday for its prom.

While it wasn’t exactly “normal,” district officials pronounced prom not bad this year.

Especially since the events were able to happen in the first place.

View photos from the Clay-Battelle Prom May 1. 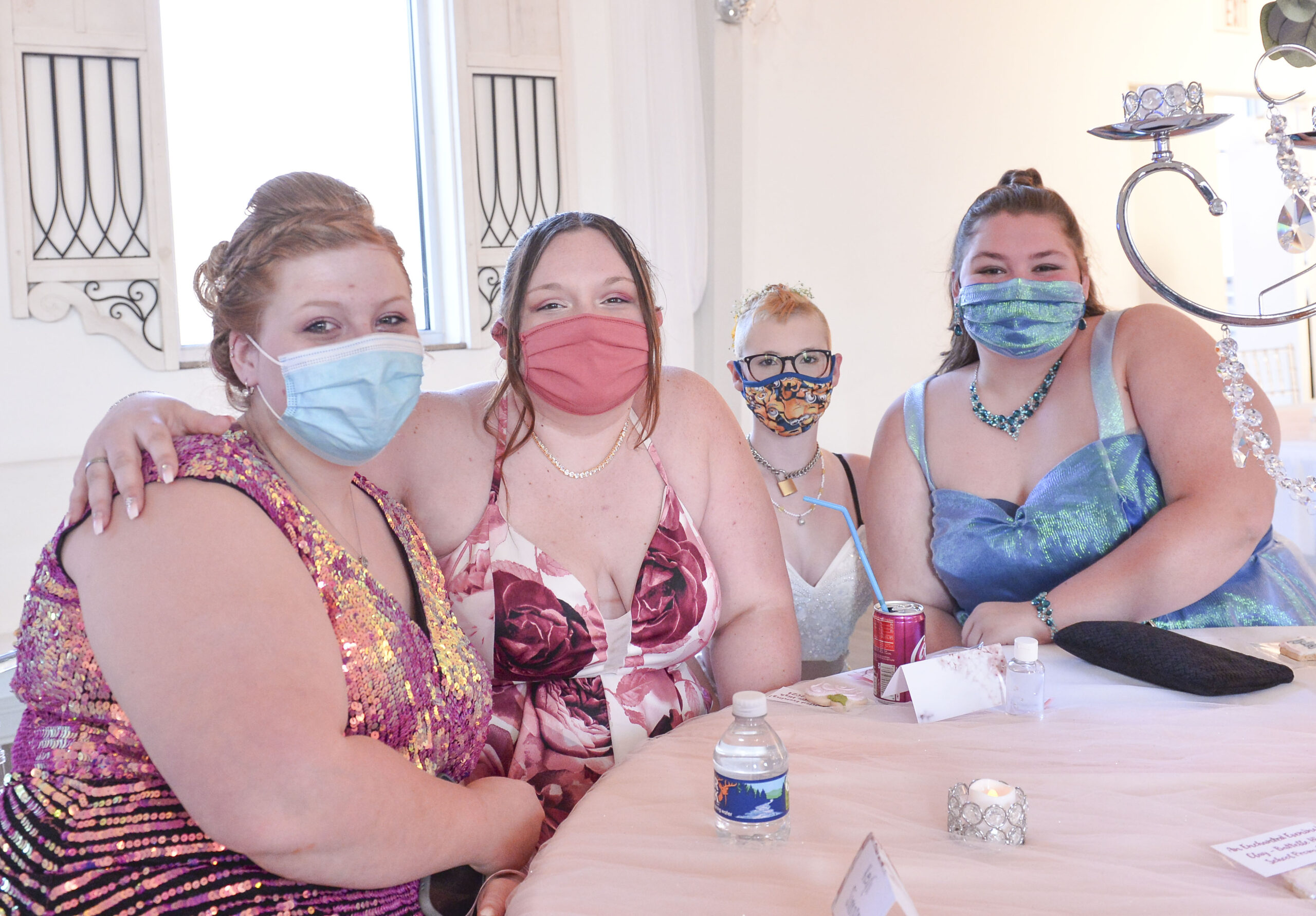 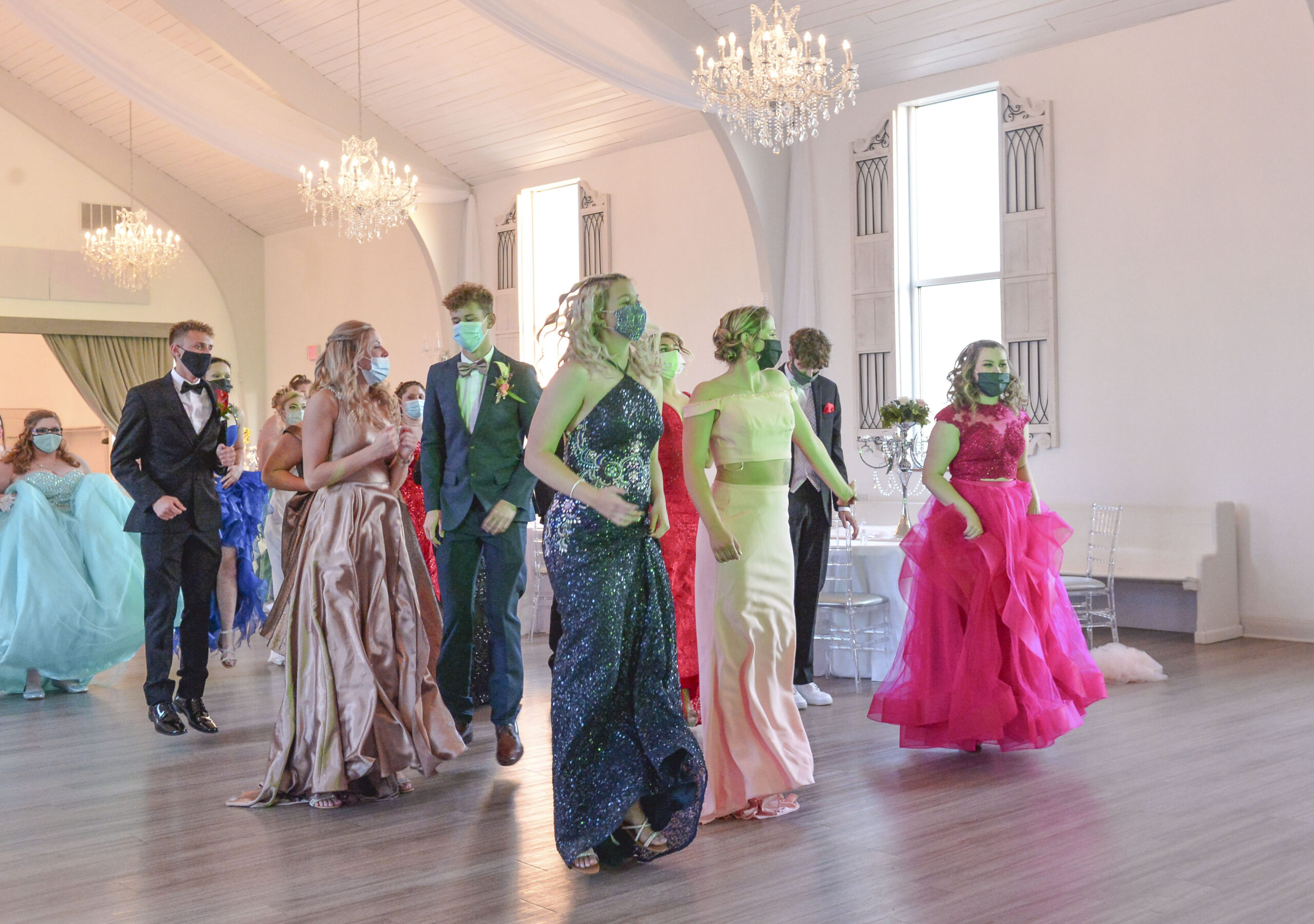 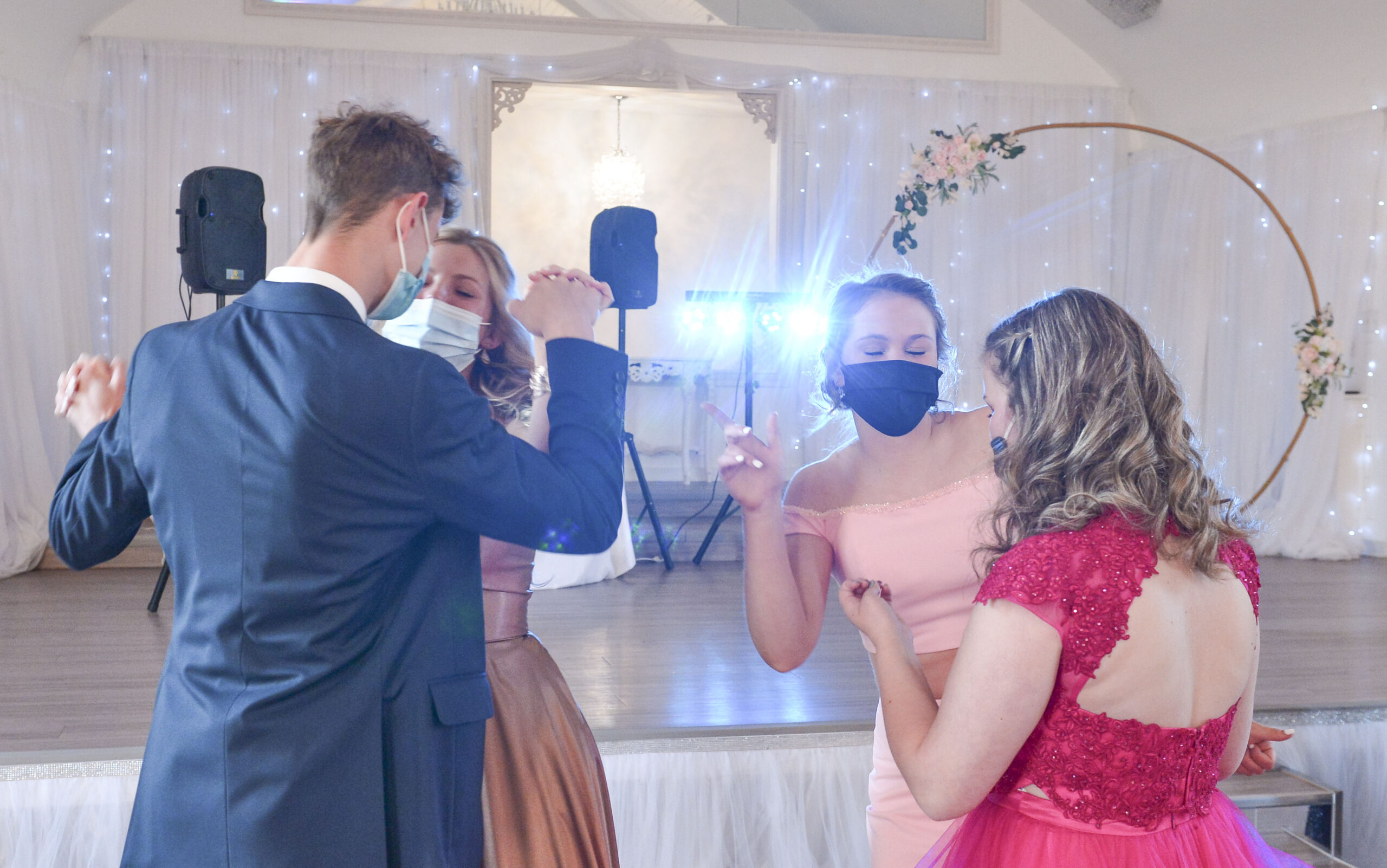 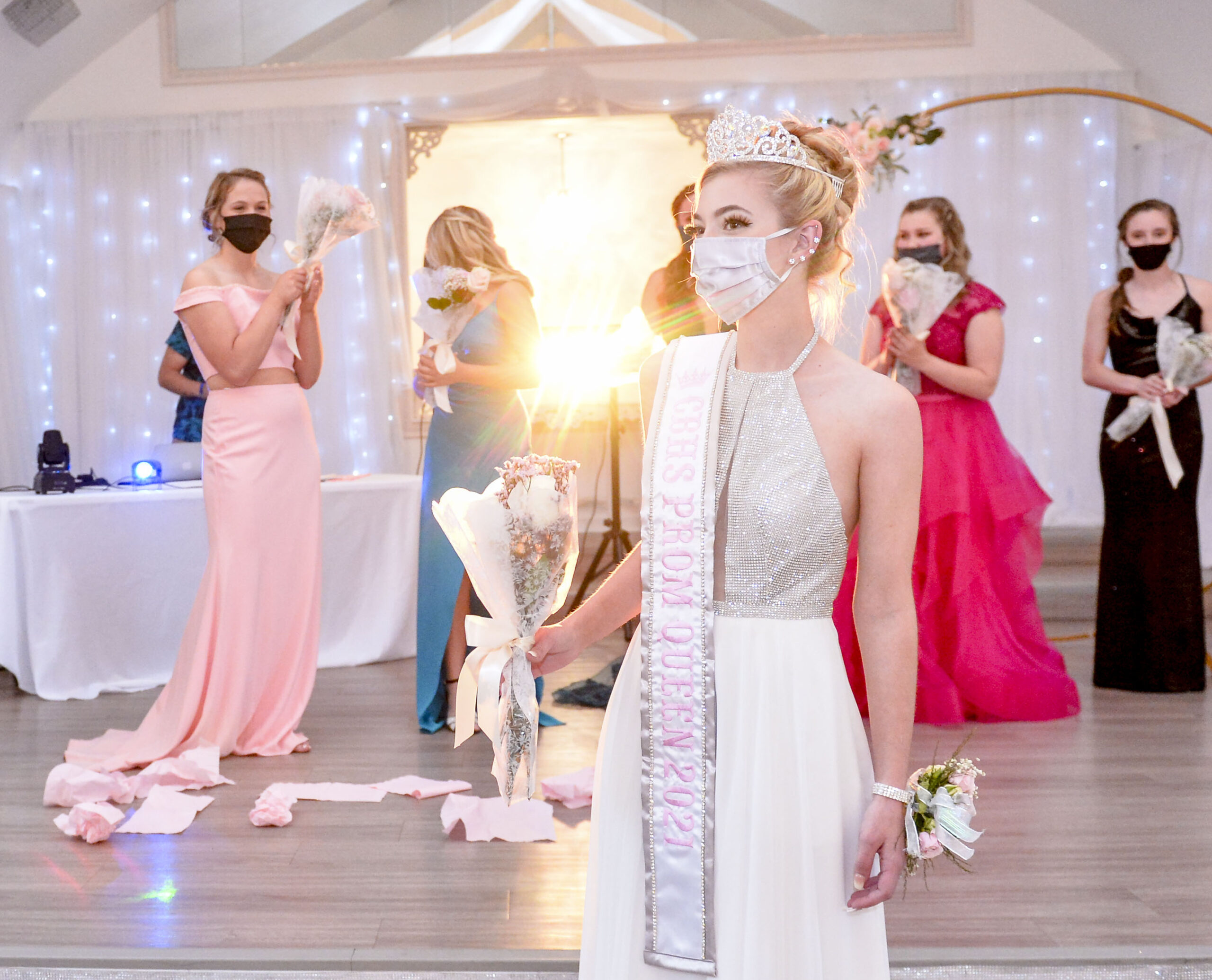 Kendra Stewart is crowned the Queen 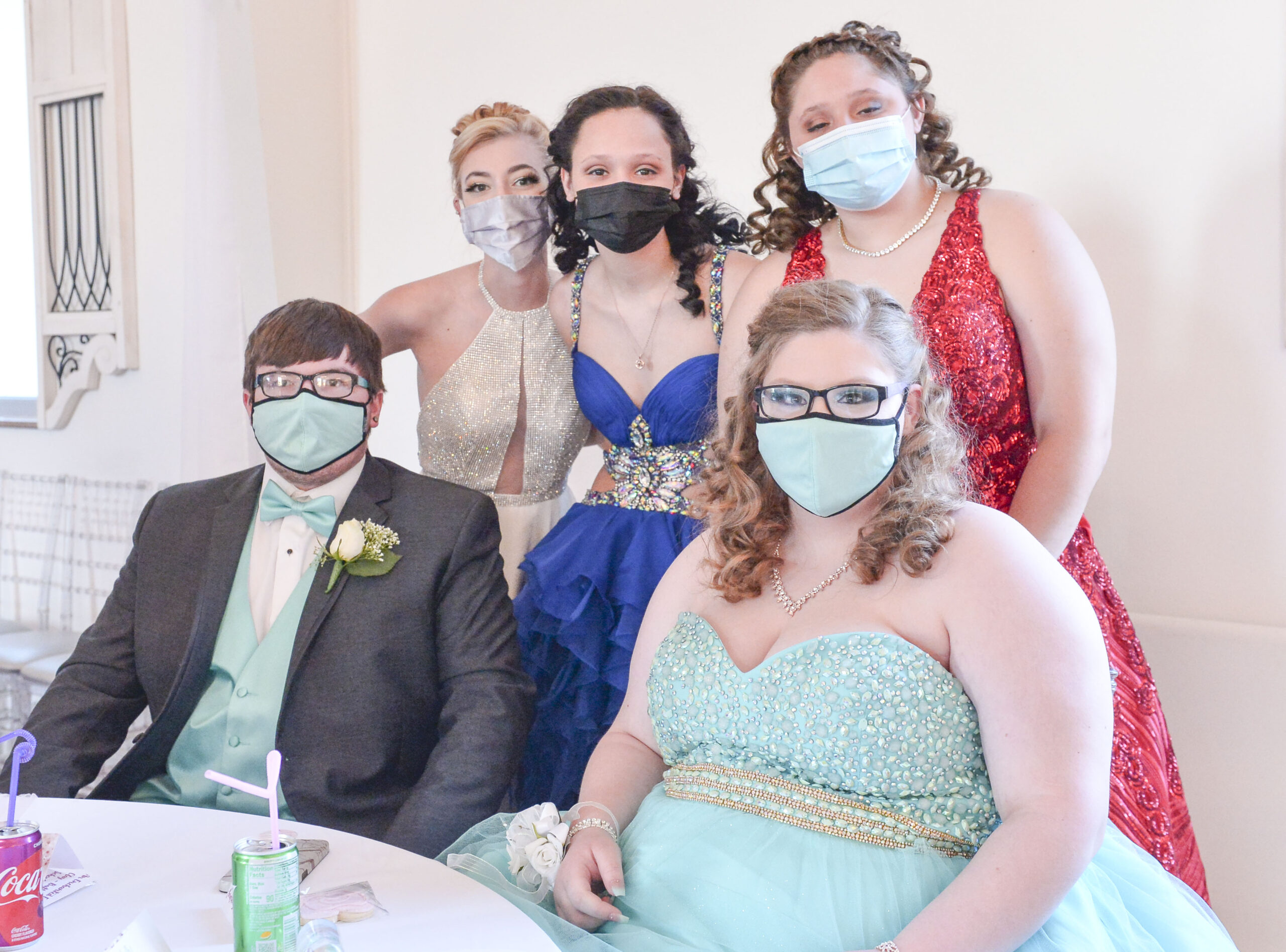 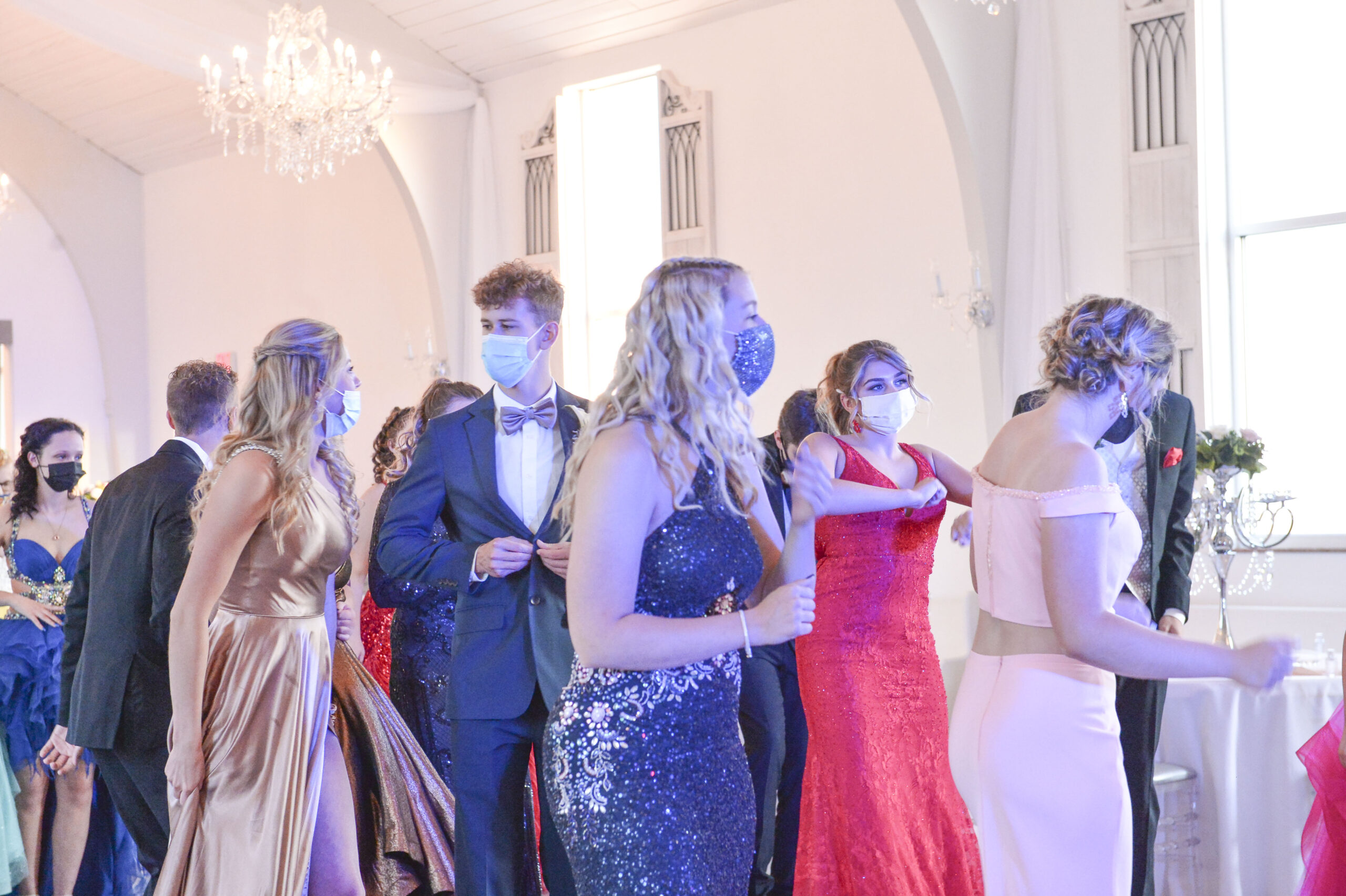 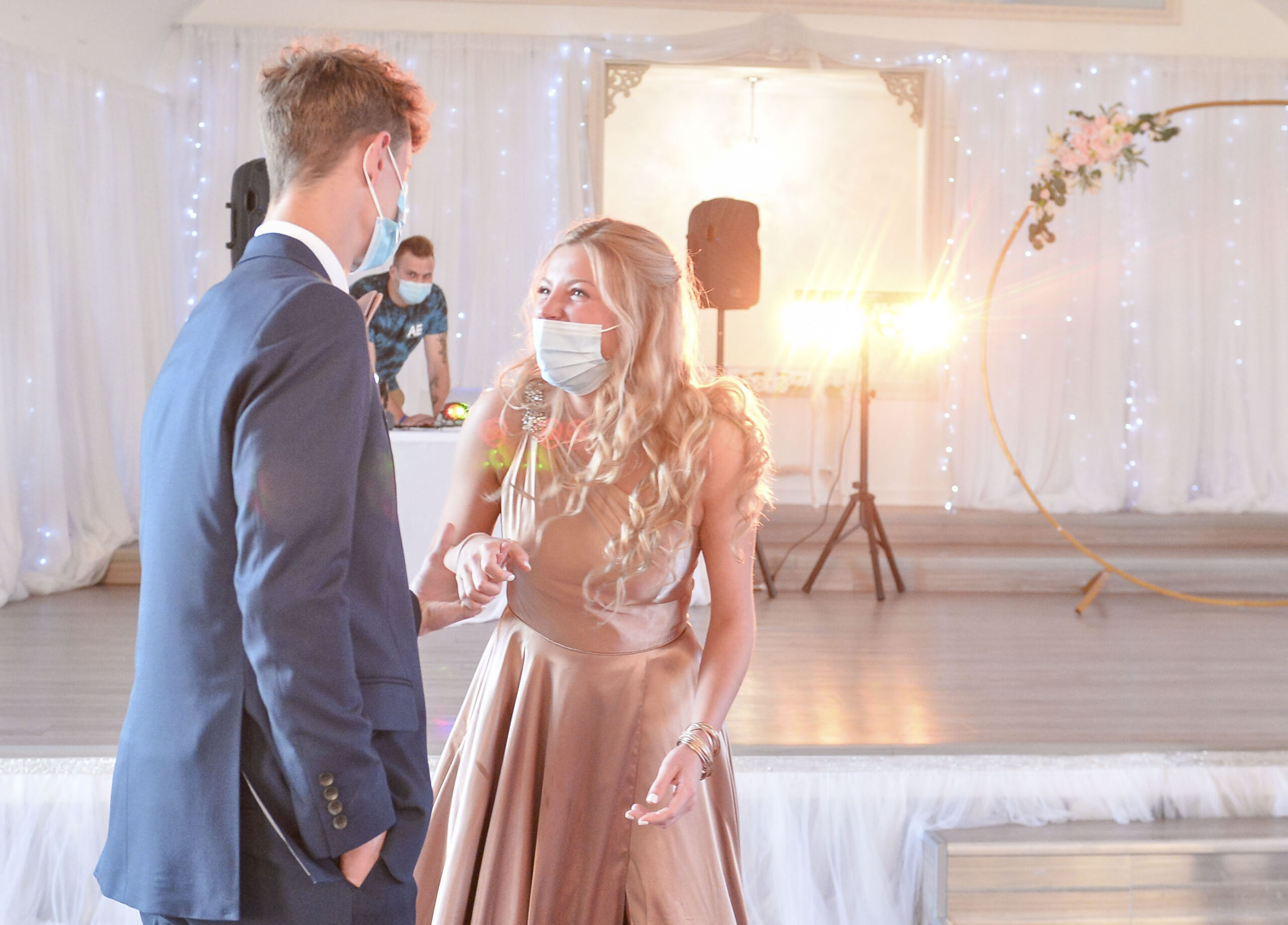 Health officials and school officials had to think about it, because the coronavirus is still a presence.

The district last week noted positive cases among 17 students and six staffers in its schools.

A total of 202 classmates and another six staffers were noted that week as being on quarantine because of contact tracing.

That’s “go,” as in registering, then receiving your vaccine, while taking care to go back for that ever-critical second dose. 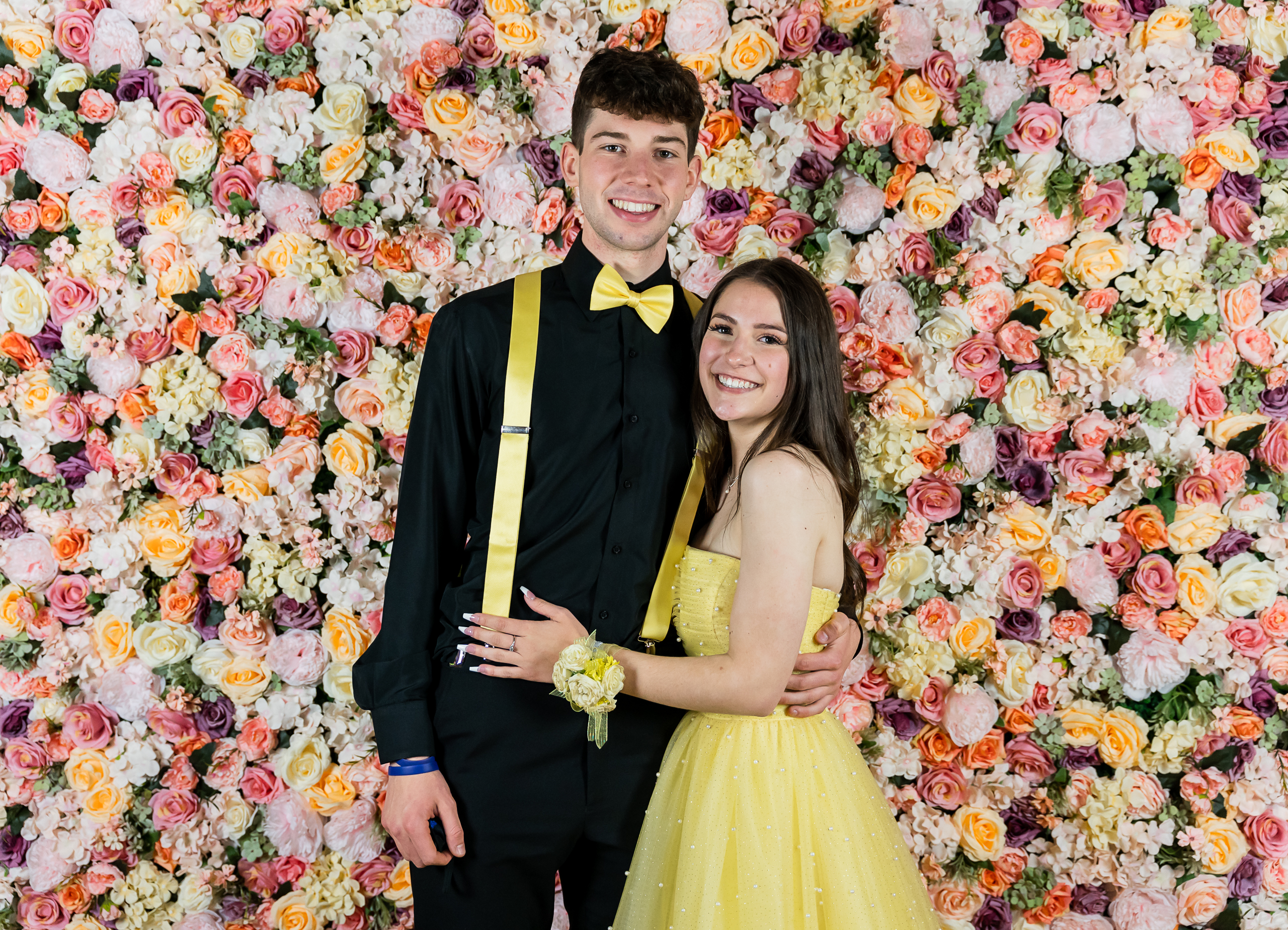 Emmett Cottrell and Anna Reese pose for a photo at the flower wall. 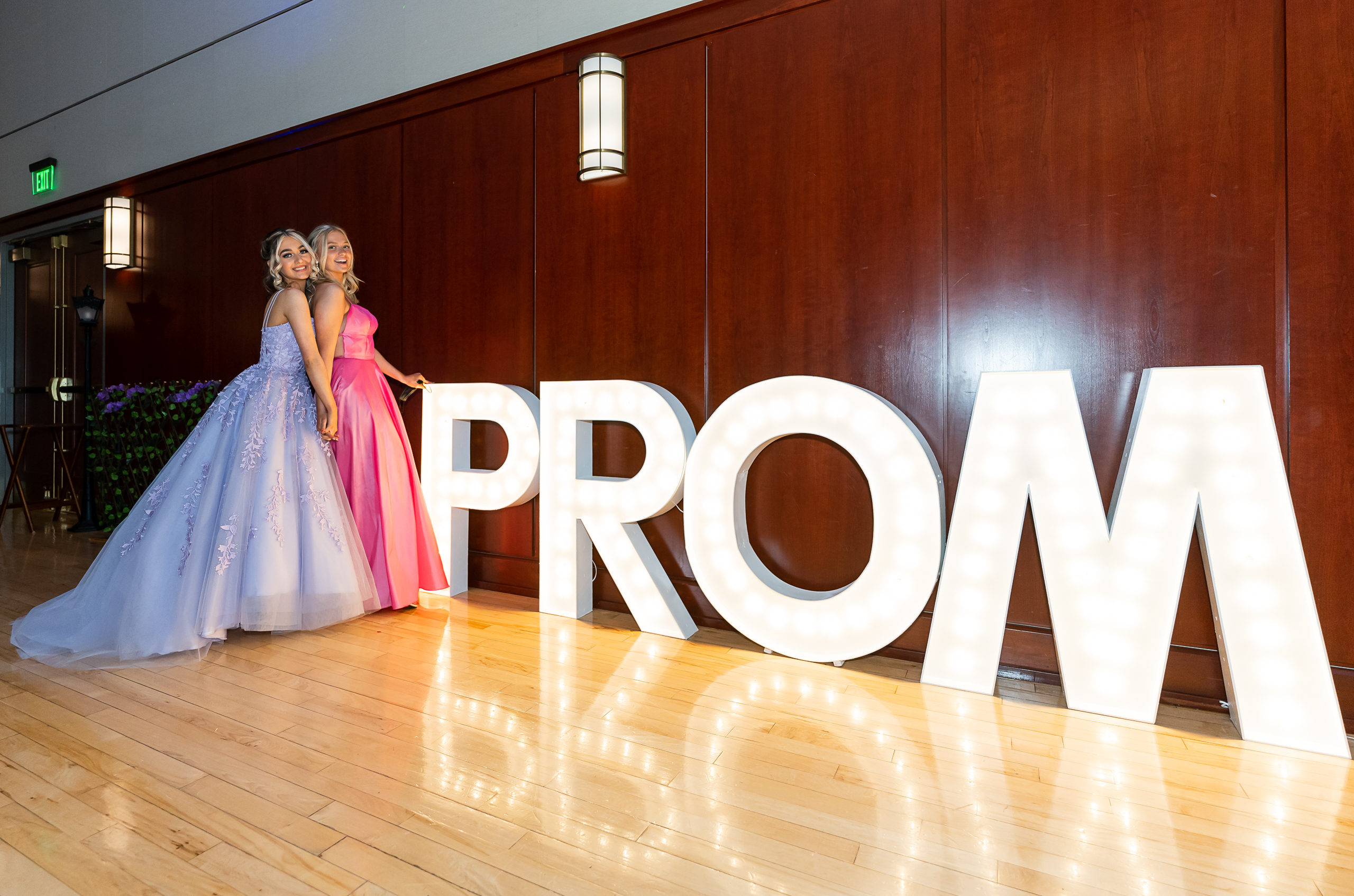 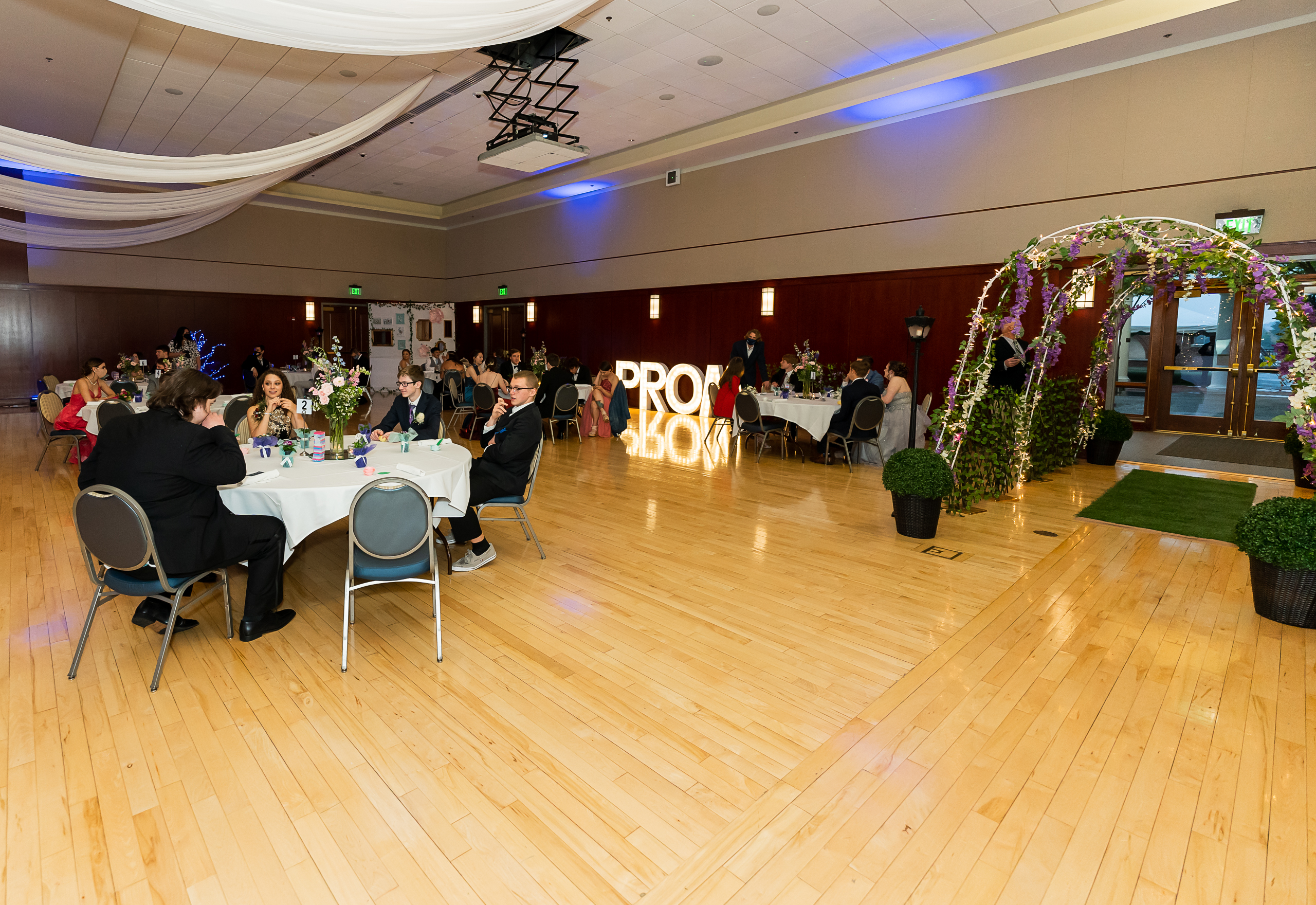 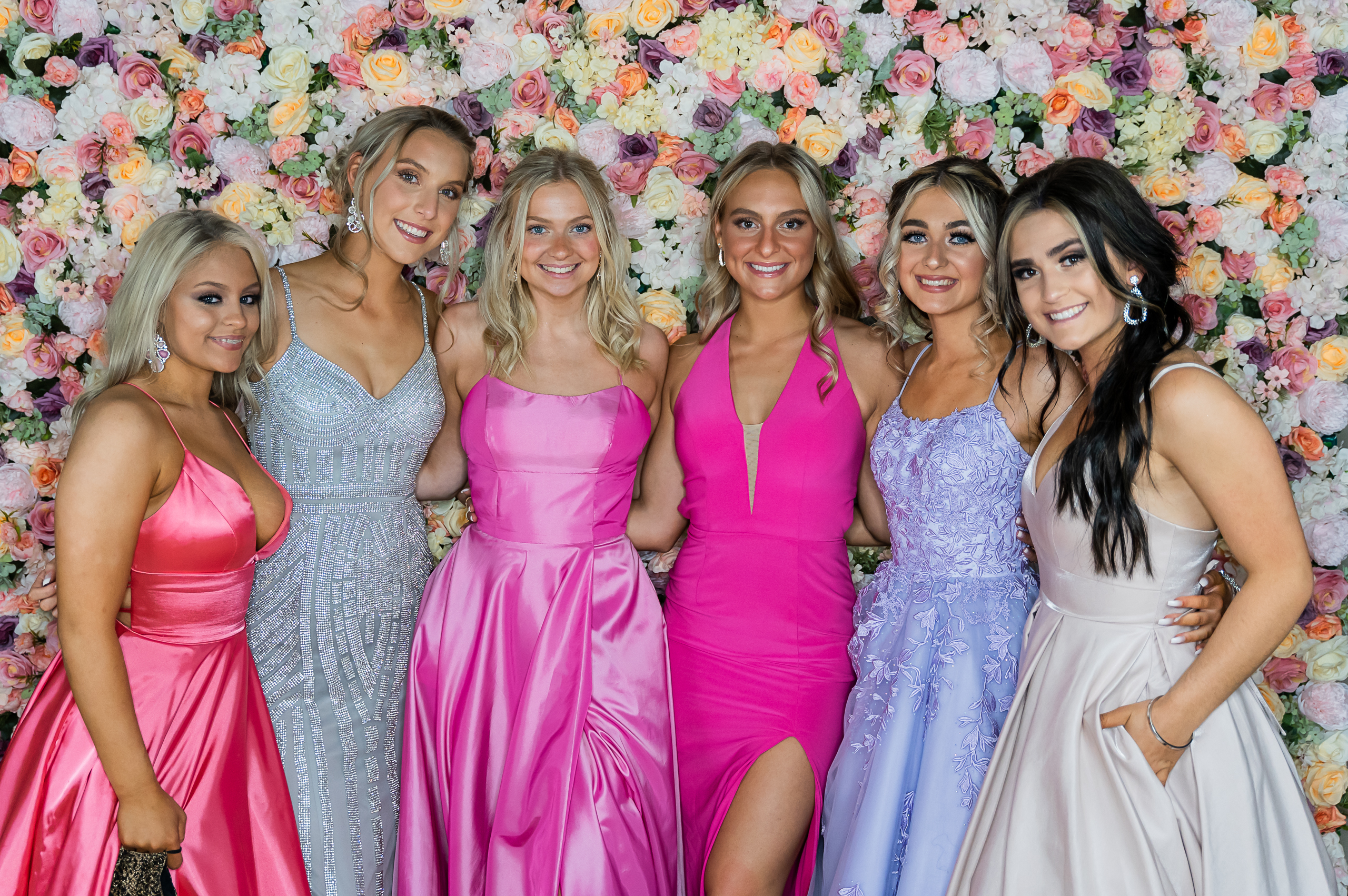 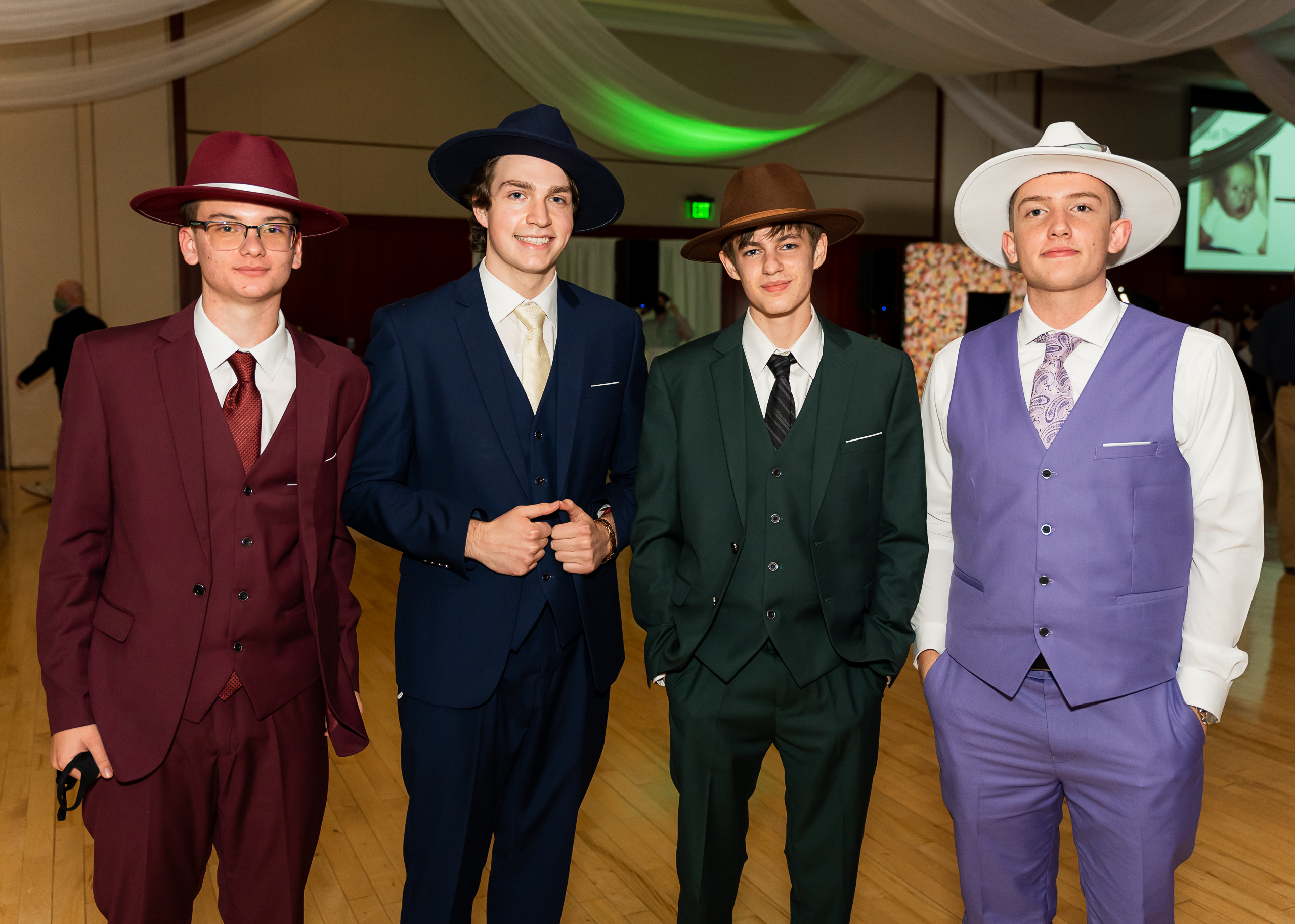 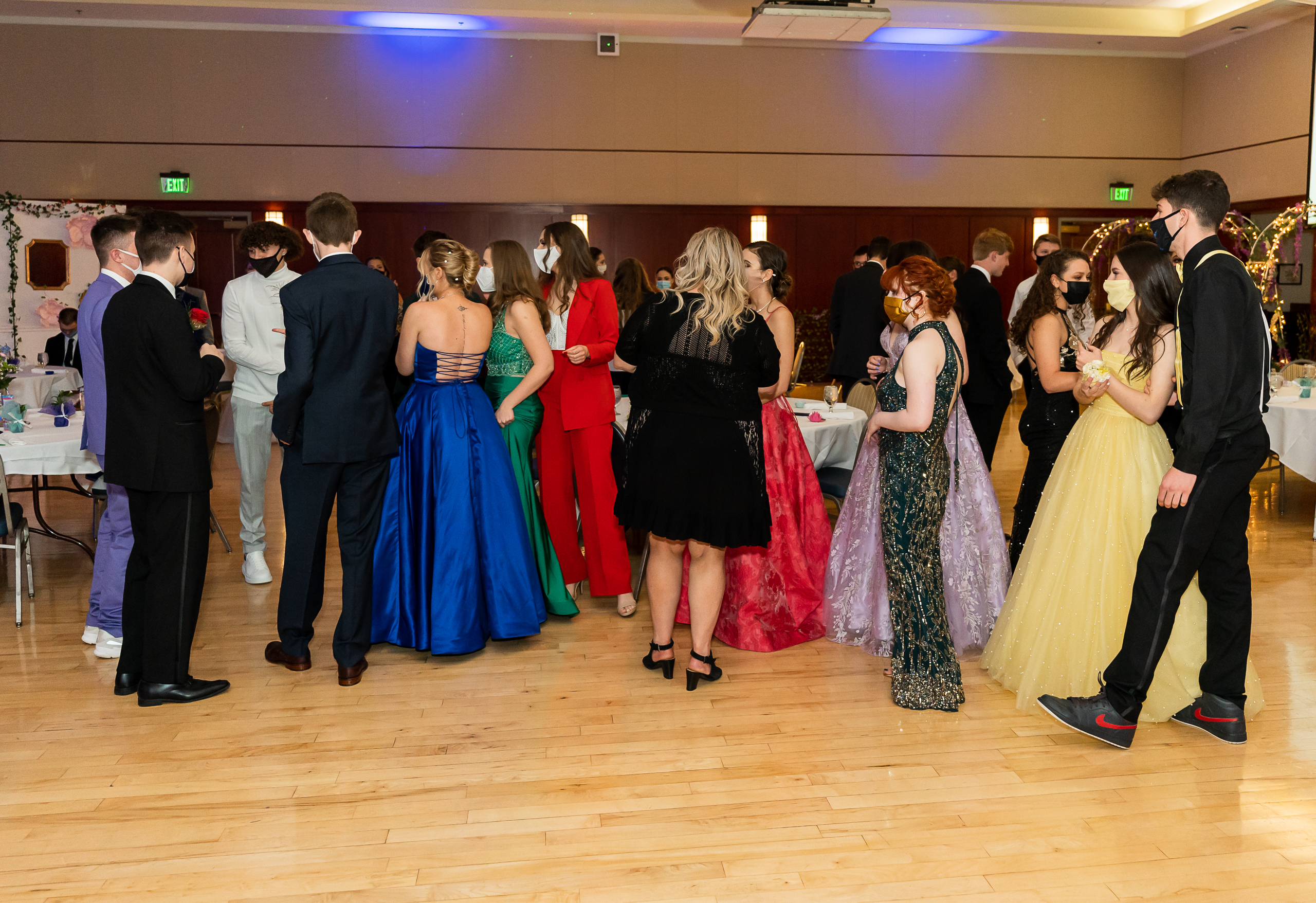 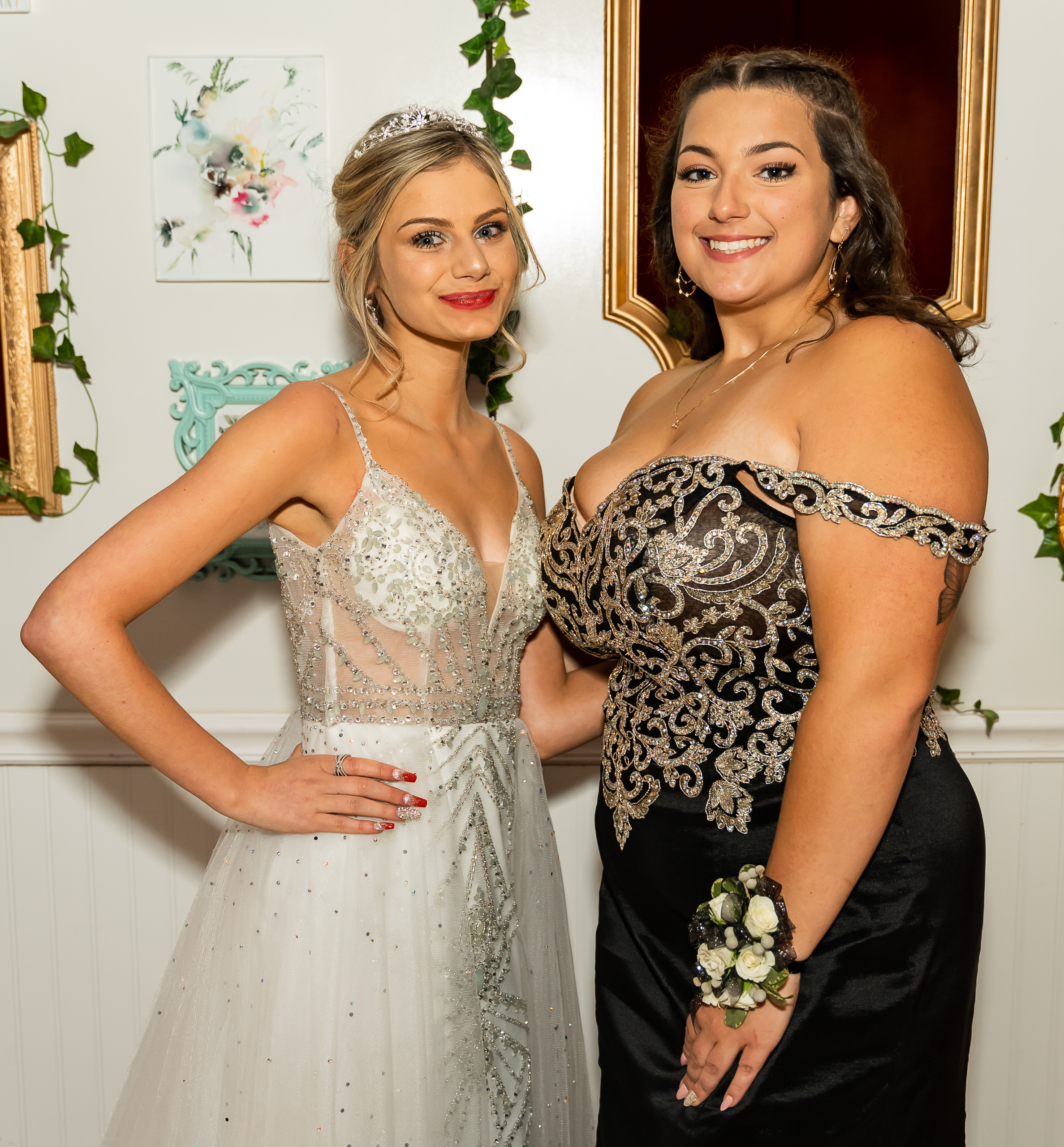 Ariel Stern and Sydney Hauk pose for a photo. 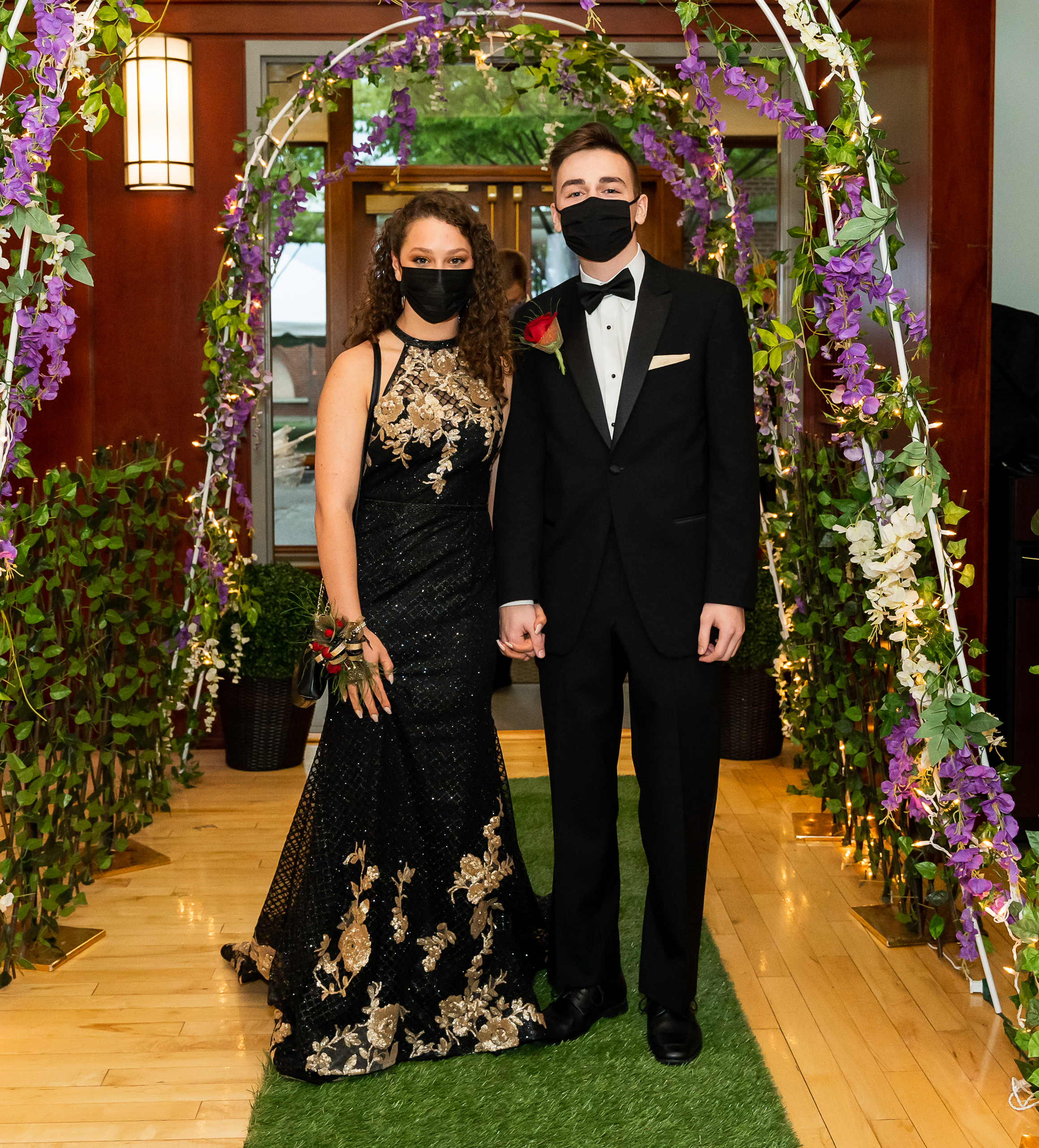 Mia Rice and Jacob Rechter walk in after being announced. 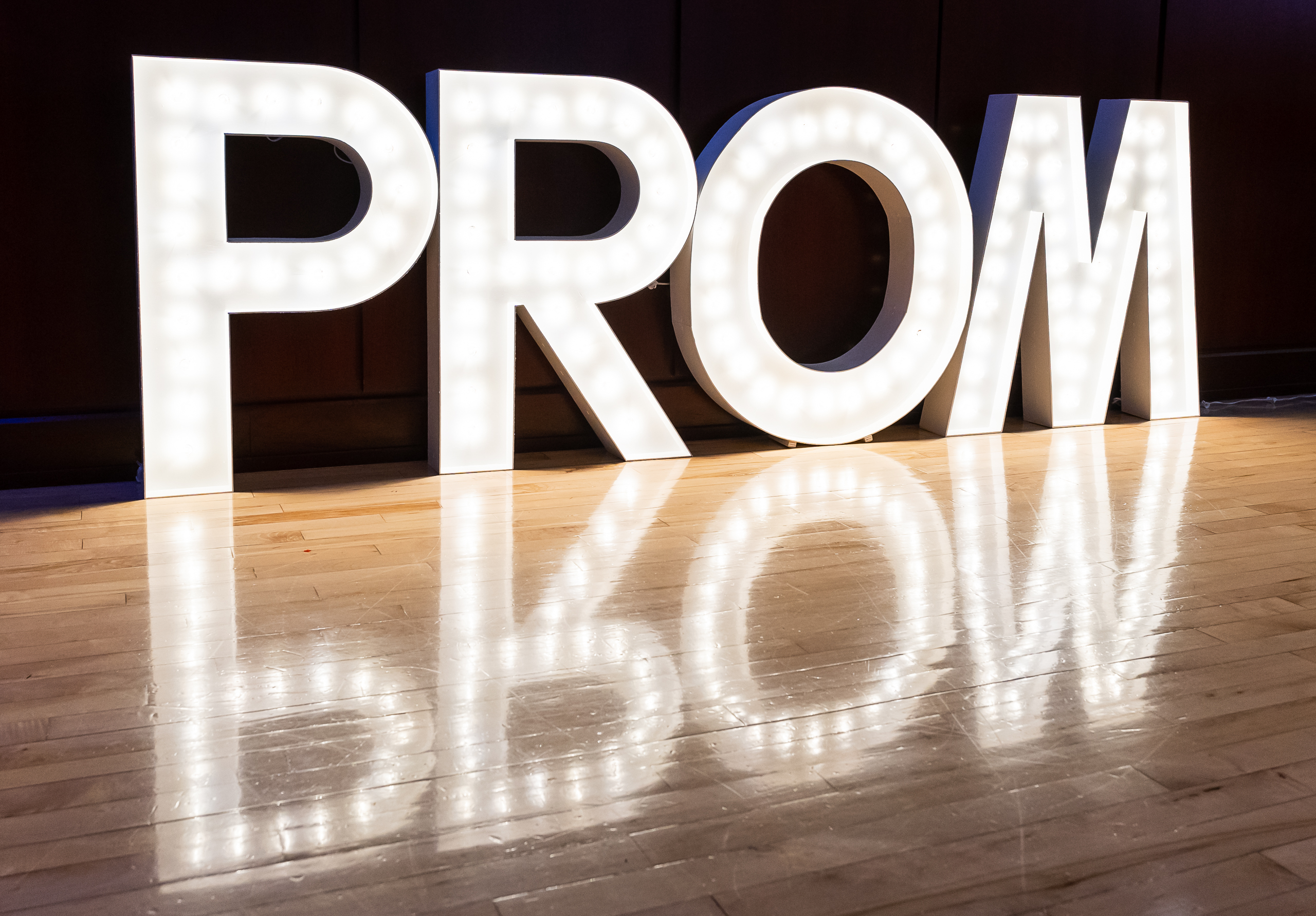 Quarantines last week included 45 at one school after a classmate presented with a positive diagnosis.

A number of student-athletes and whole teams have been forced to sit down this season because of the same, Campbell said.

In the meantime, a staffer at Skyview Elementary presented with a positive diagnosis Monday, but no quarantines were required of students or fellow employees, the superintendent said.

Campbell said he’s looking forward to fall and the 2021-22 year, which could make for even more COVID-distancing.

Both Moderna and Pfizer are making solid progress in trials of vaccines for children 12-15 years of age. Pfizer has already been approved and doses have already been administered to students 16 and up.

“Until we can get everyone vaccinated, we’re going to keep having cases and quarantines,” the superintendent said.

The Painting is on the Walls