This week, he was named a Ray Guy Award finalist, given to the nation’s top punter.

From thinking his college career was finished to being one of the best at the craft in less than 10 months, Growden has found a new home at West Virginia after having an up and down career at LSU. The 26-year-old lost his starting job with the Tigers and earned his degree in kinesiology and exercise science, so he decided to call it quits and move back home — Australia.

Growden wanted to kick the tires on his past and get back into Australian Rules Football, which he played in high school. He also spent time in the GWS Giants’ — part of the Australian Football League — developmental system for three years. After being delisted and his goal of playing Aussie rules football dashed, Growden took advice to try out American football.

Prokick Australia, a punting academy in Melbourne, has pumped out many successful punters at the college level, including five Ray Guy Award winners. Growden hoped to be the next in line, and getting a free education in the United States seemed like a great idea.

“I’ve always loved American football, even at the college level,” he said. “It’s not necessarily a big thing to watch that in Australia, but I’d get up early and watch games. When my friend told me about the opportunity to kick and go to school, I thought that was just insane. The chance to play football and get and education for free? It was just perfect.”

After spending nearly a year at Prokick Australia, he finally sent film to schools in the States, and his first offer came from LSU. The Tigers made it a point to recruit Aussie punters, with former coach Les Miles even saying he didn’t want anything else.

Brad Wing and Jamie Keehn held the LSU punting job from 2011-15, so Growden made it official that he wanted to be the next in line.

“I knew football was big here, but nothing really can prepare you for running out on the field in front of 100,000 people,” he said. “It was crazy. Then add in the pregame stuff — walking among the band and the fans and the cheerleaders — that was incredible.”

In 2015, Growden was the backup punter but didn’t play, so he redshirted. He won the starting job in 2016, but the relegated to the pooch punter as a sophomore in 2017 and 2018, so that’s when Growden wanted to go back home and try Aussie rules football again.

But with his bags packed ready to fly back to Australia, those at Prokick said there was an opportunity at West Virginia, which may be an understatement. The Mountaineers needed someone to replace three-year starter Billy Kinney, and there wasn’t a true punter on the roster.

“Everyone told me West Virginia would be fun,” Growden said. “I’d get to go out, have a Senior Night and play one more season. It would be a great opportunity.”

On 51 attempts in eight games this season, Growden is averaging 41 1/2 yards per kick.

SMITHVILLE, W.Va. — When you think of West Virginia in terms of hunting, you typically go to whitetail deer. Or...

McMillen leads No. 2 Morgantown over No. 4 Wheeling Park, Mohigans down Patriots 59-45 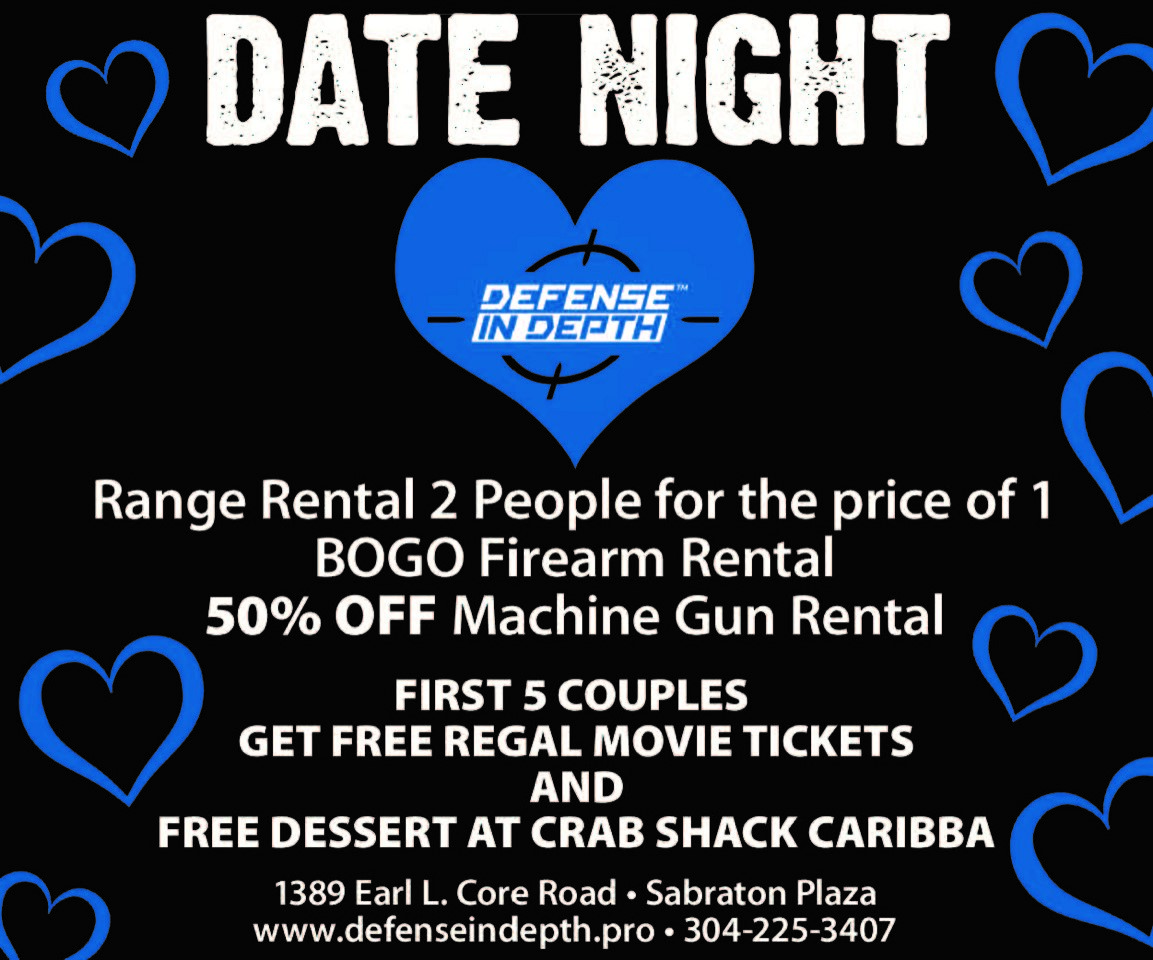