Carter averaged 4.9 points, 2.0  rebounds, 1.4 assists and 0.8 steals per game last season with the Suns, but proved to be a reliable firestarter off the bench. He averaged 16.3 minutes per game and hit 42.5% of his three-point attempts per game, while also playing stifling defense.

OUTDOORS NOTEBOOK: My 3 favorite trails around Morgantown for winter hiking

“Uncharted waters” leaves an uncertain future for No. 14 West Virginia

How can they function? Class AAA multi-sport athletes have easier road than smaller schools, but not by much 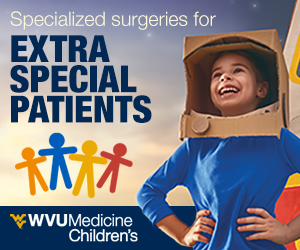