MORGANTOWN — The COVID-19 numbers are spiking in West Virginia and across the nation, Gov. Jim Justice and his team said during Monday’s press briefing. If they keep getting worse, there could be renewed restrictions and maybe even mandatory mask-wearing.

In West Virginia, Justice said, the active cases had risen by more than 100 since Friday. Department of Health and Human Resources numbers show 665 active cases on Thursday, 711 on Friday, 740 on Saturday, 778 on Sunday and 782 on Monday.

Some of that comes from people returning home from out-of-state travel, Justice said.

Cases tied to Myrtle Beach, S.C. Travel hit 49, he said: Preston County, 26; Berkeley, 12; Cabell, 5; Kanawha, 3; Raleigh, 2; Taylor, 1. “This is enough right here to cause us a big-time problem in West Virginia,” he said. “If you’ve gone to Myrtle Beach we want you tested.” And if you’re planning to go there, consider going somewhere else.

So if you leave home – to go to the store or leave the state – wear a mask, he said. “West Virginia, c’mon now. We really have to get after it.”

The numbers are getting bad enough, he said, to lead them to hesitate on more reopenings.

The Dominion Post posed an anecdotal observation that less than half the people visiting various stores are wearing masks and asked if this reflected complacency.

Justice didn’t say, but repeated that’s he’s been reluctant to mandate masks and divide the people; he’s taken the approach of everyone pulling the rope together.

“If these numbers start to change and change significantly, we’ll do it, we’ll absolutely do that. We will make the wearing of masks mandatory.” But he’d rather people listen to the experts and himself and wear a mask. “Be the miracle. Be the beacon.”

Other questions went a similar direction. Asked about reimposing restrictions in time for July 4, he said, “Every day we watch.” But there’s still time. “There is no playbook. It is an absolutely fluid situation.”

And asked what the bar might be that triggers new restrictions, he said, “What our health experts are saying first and foremost.” Plus all the data. It boils down to science plus gut feeling, and the responsibility is his.

Some politicians across the country have dismissed case spikes as a reflection of increased testing. But Justice and Marsh agreed more testing is necessary.

“The more we test the more we learn,” Justice said. And Marsh said testing is the way to find super-spreaders, who have the capability to spread it to many others. Finding them helps curb the spread.

Bureau of Public Health Commissioner Cathy Slemp also chimed in, noting that new cases aren’t just a result of increased testing. New cases are being detected because people are symptomatic. There’s been a 28% increase in the last two weeks. “I think we are seeing community outbreaks.”

On other matters, the fiscal year ends June 30, and Justice said he plans to report by the end of the week on the state’s financials for this fiscal year and FY 2021, which begins July 1.

MORGANTOWN -- Monongalia County’s Chief Medical officer equated the current state of COVID-19 in the county to a wildfire on... 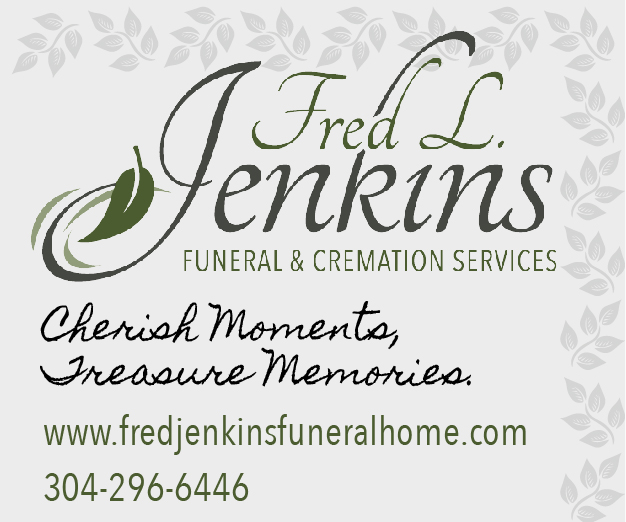