Koonz was a casualty of Matt Luke’s firing from Ole Miss — he was not retained by new coach Lane Kiffin. Prior to his lone season at Ole Miss, Koonz was at North Texas, Cincinnati and Louisiana Tech. He has previous Big 12 experience, spending 2009 at Texas as quality control coach, an assistant at Iowa State from 2007-08 and as a graduate assistant at Texas in 2005-06.

“Jeff is an outstanding addition to our coaching staff,” Brown said. “He brings a vast amount of experience coaching linebackers to our defensive staff and a familiarity with the Big 12. His recruiting experience in different regions of the country also will help bolster our overall efforts. We are looking forward to having Jeff, his wife, Maura, and their family join the Mountaineer football program.”

Koonz was on the staff for the Longhorns when they won the national title in 2005. The year before, he was a graduate assistant at Auburn, when the Tigers finished unbeaten but were not selected to play for the national title in the BCS era. Auburn was coached by Tommy Tuberville, who Brown served under as an offensive coordinator at Texas Tech from 2010-12.

Koonz is a native of Wallkill, N.Y.

“I’m excited to join Neal Brown’s staff at West Virginia and become a part of a great university and football program with a lot of history and tradition,” Koonz said. “Growing up in the game of football, I watched West Virginia and admired what it was about and how much success the Mountaineers had. I have coached against Neal’s teams and also have watched him from a far and have always respected what he has done. My family and I look forward to becoming a part of Mountaineer football.”

Greyhound racing wins by a mile in the Senate

In 2017, the effort to save greyhound racing in West Virginia won by a nose at the wire. Both the...

Lives depend on sensible laws 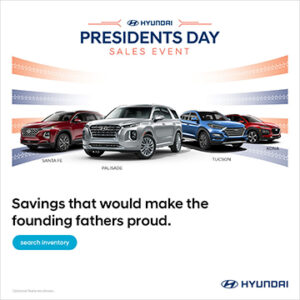