Steveda “Stevie” Chepko, assistant dean in the College of Education at the University of Nebraska, Omaha, passed away on Monday, Feb. 3, 2020. She was 70 years old.

Stevie Chepko was born on Oct. 13, 1949, the daughter of Steve and Ida Chepko, in Morgantown. She graduated from West Virginia University in physical education and later went on to earn her doctorate in curriculum and instruction and sport history from Temple University. Dr. Chepko began her long and distinguished career in higher education at East Carolina University as an instructor and coach. After earning her Ed.D., she was a professor at Castleton State College in Vermont, Salisbury State University in Maryland and Springfield College in Massachusetts. Before assuming the role of assistant dean at the University of Nebraska, Omaha, she held positions as department chair at Winthrop University in South Carolina and senior vice president for accreditation at the Council for Accreditation of Educator Preparation in Washington, D.C.

Dr. Chepko was a nationally recognized expert in physical education teacher preparation, accreditation, performance-based standards and assessment in
K-12 schools. She chaired the task force that revised the National Standards for Initial Physical Education Teacher Education and was a member of the task force for the National Standards & Grade-Level Outcomes for K-12 Physical Education.

Dr. Chepko was the recipient of numerous professional honors, including her national organization’s Honor Award and the Joy of Effort Award. She was selected as the Visiting Scholar for the 100th year of Women’s Basketball Celebration at Smith College in Massachusetts and was chosen as an inaugural fellow in the North American Society of Health, Physical Education, Recreation, Sport and Dance. Dr. Chepko was inducted into both the West Virginia University College of Physical Activity and Sport Sciences Hall of Fame and the Castleton State Athletic Hall of Fame.

Dr. Chepko was an exceptional professional who will be remembered for her high standards and mentoring of students and colleagues. She was committed to her family and never lost her zeal for women’s athletics or sailing.

Dr. Chepko was preceded in death by her parents and her sister, B.J. Wilson-Coons.

The family is in the process of forming the Dr. Stevie Chepko Foundation, which will offer grants to advance physical education and women’s sport. A celebration of Dr. Chepko’s life will be held in Beaufort, N.C., on May 16. For more details, contact Roslind Breit at rozsbreit@gmail.com. 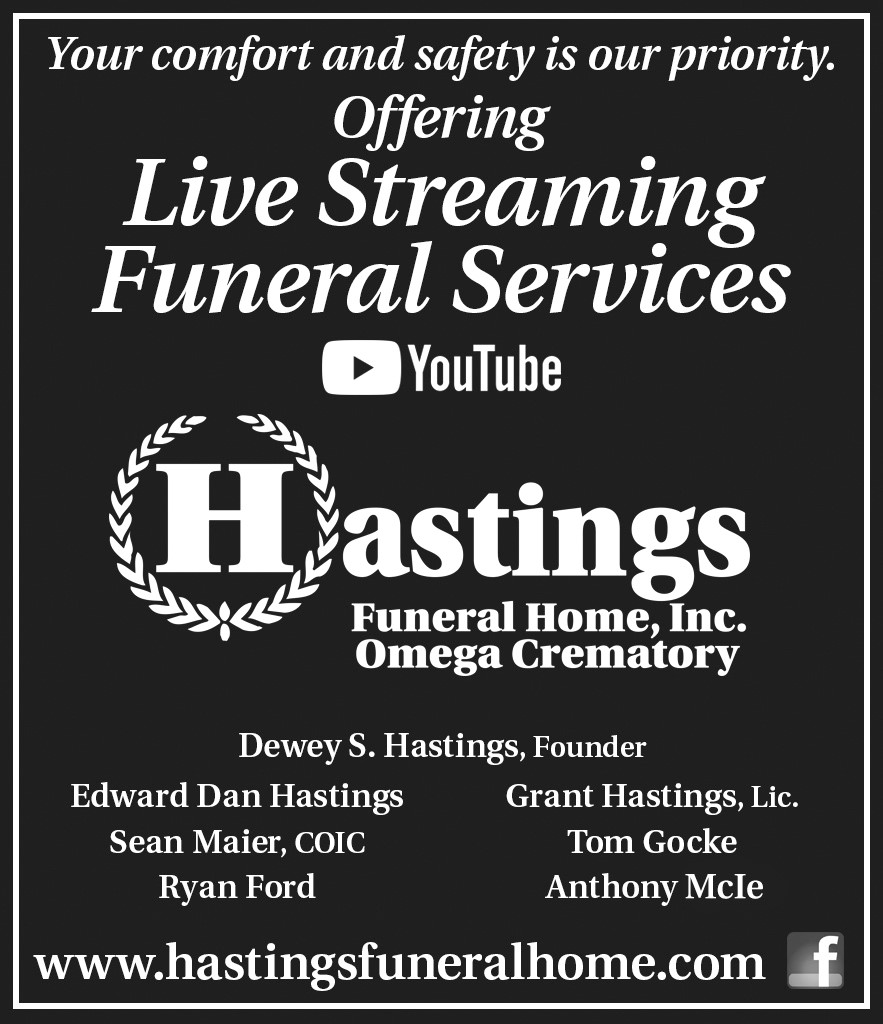